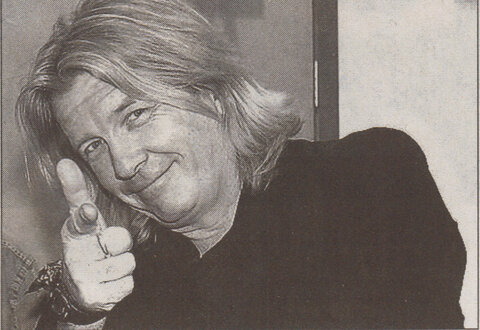 Rock began his career in Langford, British Columbia (a suburb of Victoria) as a guitarist playing with friends William Alexander and Paul Hyde in the former's household basement. After high school graduation, Rock left Victoria and became the co-founder of the Payola$, who became well known for their '80s hit, "Eyes of a Stranger", which was used as part of the soundtrack of the movie Valley Girl starring Nicolas Cage. In 1983, the Payola$ won the Juno Award for Single of the year. He also worked as an assistant at Little Mountain Sound in Vancouver. In 1987, the Payola$ (who had previously changed their name to Paul Hyde and the Payolas) changed their name to Rock and Hyde and had a hit single in Canada with the song "Dirty Water". The song also charted on Billboard's Hot 100. In 2007, the Payola$ reclaimed their irreverent band name and once again became active as a touring and recording act, releasing the CD EP Langford Part One. Wikipedia 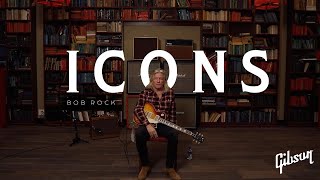 The Payolas - Eyes Of A Stranger 24hrs Interview 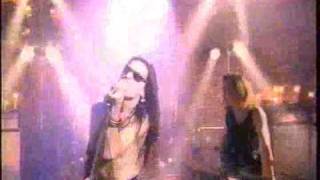 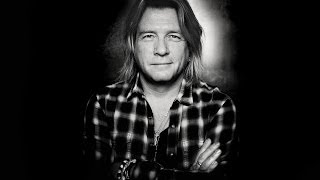 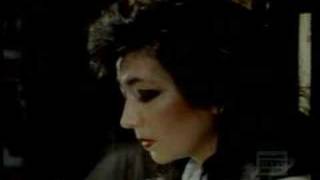 The Payolas - Eyes Of A Stranger 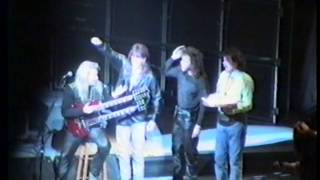 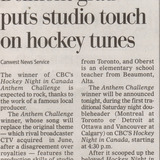 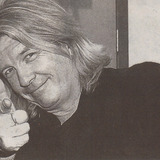