Rod Evans from Victoria BC 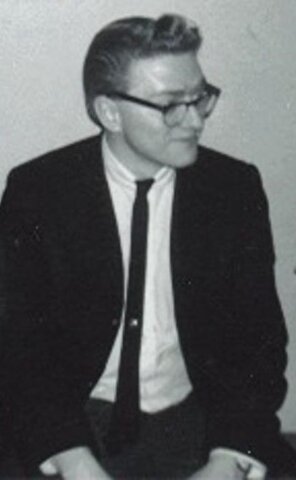 Photo credit Fred Herfst
Rod Evans is a bit of a west coast legend. A guitarist for over 25 years and electronic craftsman extraordinaire, he has always tried to improve musical equipment. At fifteen he modified his first guitar, a Fender “Music Master” by building and installing his first handmade pickup. Soon after, he began building custom amps for west coast musicians. His dedication to uncompromised quality earned him a reputation as “the best tube amp technician on the coast.” Evans pickups were noiseless strat replacements and humbuckers made in Victoria by Rod. They were a bit of a flavor-of-the-week in the 80s, then made again in the 2000s after a gap, then stopped for good. While they look very mass-produced, all accounts seem to suggest that Evans built them all himself. With his vision to build the quietest premier pickups on the market, Rod created the Eliminator Series, and today, musicians around the world are happy he did. Sources The Gear Page and Synaptic Studios.

"Often we had two drummers, playing straight fours and the bass was expected to syncopate and rattle the walls in the hall. Consequently Steve Pugsley and I would routinely rent Fender Dual Showman guitar amps with twin 15″ Lansing speakers for big gigs and return them with the speakers blown to smithareens. After a while they stopped renting to us so we had to improvise.
This meant building our own and the guy we turned to was a nerdy electronics genius by the name of Rod Evans. The result was an amp modeled after a Vox Super Beatle that was taller than me, with a hopped-up DynaKit tube driven theatre amplifier powering giant twin 18″ Goodman speakers. It produced such ultra low standing waves that it made you sick to your stomach when you stood direct in front of it. But man was it loud and “deep”. Credit Dave Kissinger circa 1966 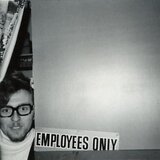 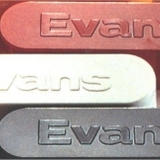 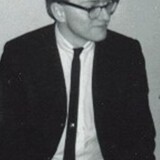 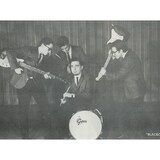