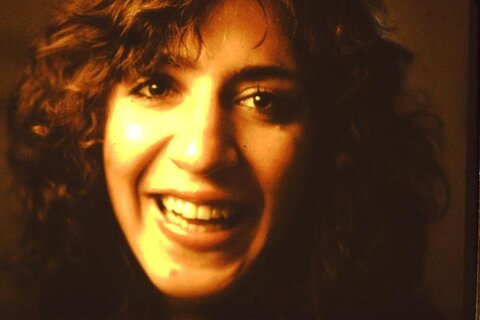 April Singer Songwriter Musician (250) 592-0967
From a powerful ballad to hard edge rock this vocalist can sing it all.

You Make Me Feel Like A Natural Woman - Cover by Maureen Wa...

April Gislason- I've Got You Under My Skin 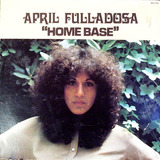 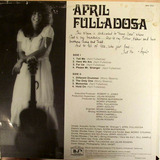 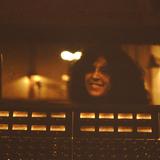 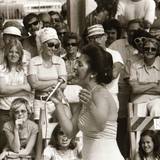 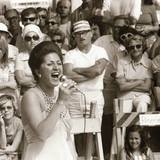 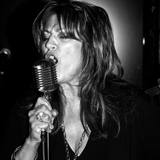 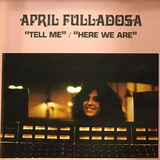 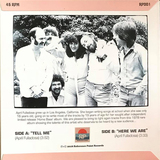