Willie MacCalder from Vancouver BC 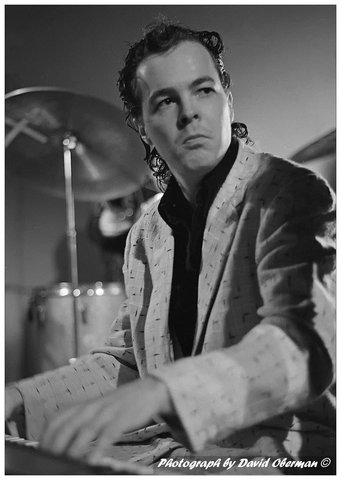 Founding member of Powder Blues, Willie MacCalder was born in Victoria and raised in Edmonton where he developed his craft by playing in a number of teen bands, until, in the mid sixties, he found great success with his own band, Willie and the Walkers . They signed with Capitol Records and enjoyed a number of pop hits on rock radio, touring extensively through out the U.S. and Canada. During the early 1970's he played with Teen Angel and the Rockin' Rebels and by the mid seventies, Willie met guitarist Tom Lavin in Vancouver where they discovered their mutual love of the blues. MacCalder's trademark piano stylings have won him a number of music poll awards and contribute greatly to the Powder Blues instantly identifiable sound. MacCalder released a solo album entitled 'Broken Down Piano' on Jay-El Records. 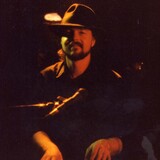 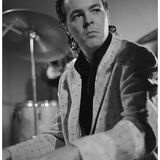 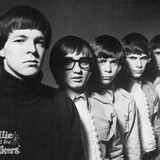